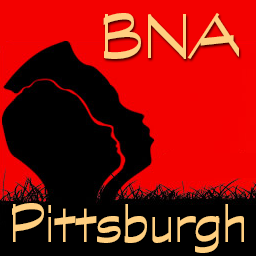 Posted about 5 years ago by Quentin Smith

This announcement has 1 attachment:

It's the end of April 2015. As we await the beginning of May, let's look at a couple of facts associated with Minority Health Month April 2015.

• Fact 3: The focus of National Minority Health Month is to increase awareness about health disparities that exist among African Americans, Hispanics, Native Americans, and Asian/Pacific Islanders.